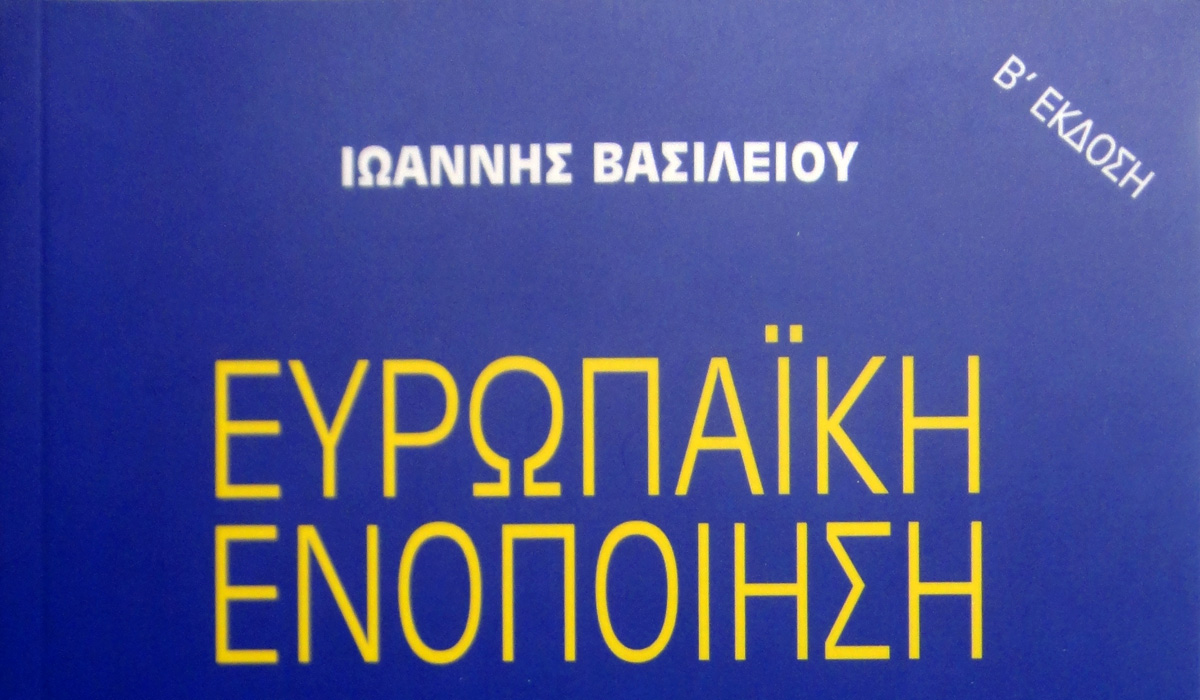 This book is an enriched second edition. It refers to the Regional Policy and Cohesion Policy of the European Union, the political and economic situation of the European Union, the NSRF and the Enlargements. Issues, such as institutional capacity, the absorption capacity of European Union funds, the proper functioning of the Structural Funds and the constructive cooperation of regions and countries with the European Union are key components towards the desirable economic convergence. In this book, Ioannis Vasileiou presents many tables and figures in order to enable the readers to understand the main concepts in a more systematic way.

This book, in a single publication format with the book "European Unification-A Process of Convergence, or Divergence? (Appendix of Second Edition)" (in Greek), is being taught for 6th consecutive year at the Athens University of Economics and Business and the Technological Educational Institute of Kalamata.

This book has been created for academic use and cannot be found at bookshops.

Also, this book has been accepted by the Library of the Hellenic Parliament.